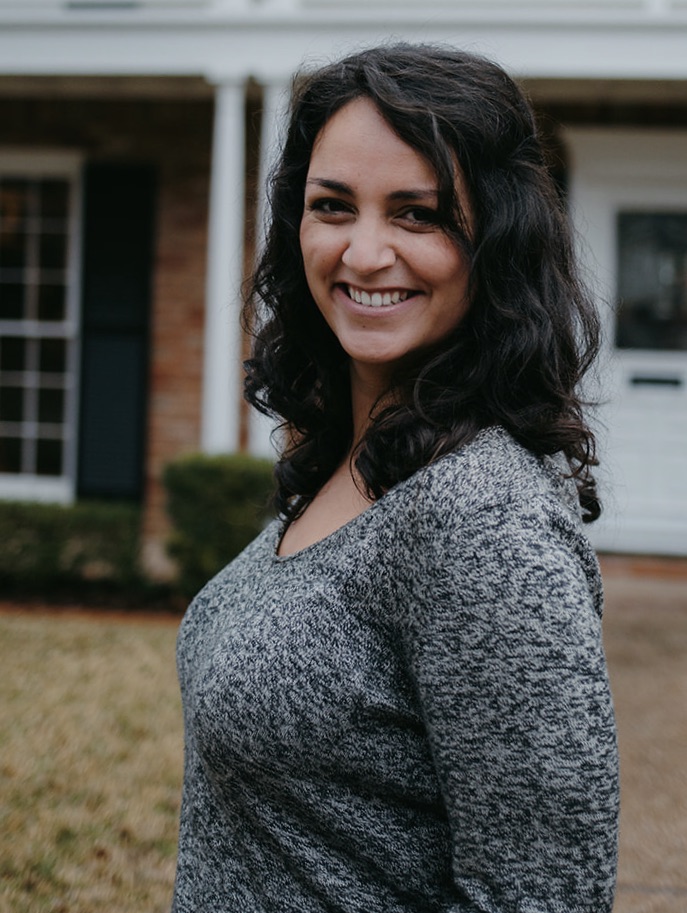 Hannah started as an agency assistant before moving on to acquire her own clients. She’s been with Bradford Literary Agency since 2017 and has had the privilege to work with a number of bestselling authors across a variety of genres. She likes to think of herself as an editorial-focused agent and is particularly eager to acquire BIPOC/underrepresented voices. She is prioritizing stories of joy where identity isn’t the focus and is especially excited about stories rooted in history, mythology, and legends, particularly those that are lesser-known or underrepresented in traditional publishing.

As someone who’s spent a large portion of their life outside of America, Hannah is very interested in stories that explore the intricacies of multicultural identities. She loves stories of immigration (not relegated to America) and of first/second generation Americans who struggle balancing the values of their country with the culture and heritage of their parents (as in the tv shows Ramy or Gentefied). As a Mexican-American, she would particularly love to see the stories that she grew up with showcased in new and creative ways.

Hannah loves strong characters and voice-driven stories that break out of the typical tropes of their genres. She’s a huge fan of expansive world building and atmospheric settings, dark and transporting fantasy in YAs, and MGs with macabre elements and dark humor. One of her favorite tropes is the “found family”—especially if the family is found through crime. She has a soft spot for any kind of retelling or spin off of “classic lit” or fairy tales (like Lauren Blackwood’s WITHIN THESE WICKED WALLS or Lilliam Rivera’s NEVER LOOK BACK). She’s looking for stories with quirky characters/voices and love ones that feature dysfunctional families (like SAFFY’S ANGEL by Hilary McKay). If your story involves ghosts, riddles/puzzles, and/or whimsy, Hannah would love to see it! She loves mysteries for readers of all ages, and is particularly looking for an Only Murders in the Building-esque story.

In nonfiction, she is looking for something that takes the mystery out of everyday life/occurrences (a lá Malcolm Gladwell or Atul Gawande) and investigative journalism-esque stories with a strong narrative hook.

Hannah is NOT looking for:

For fiction and non-fiction, see our agency submission guidelines.